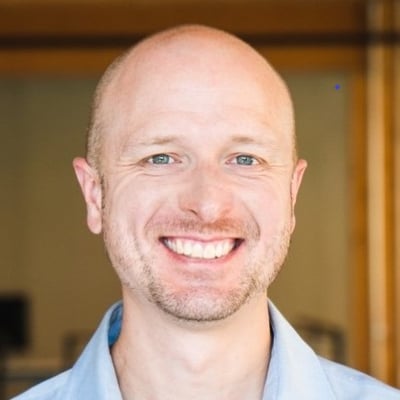 If you ask Zipnosis CEO Jon Pearce what his superpower is, he will tell you it is to “have a vision, articulate it, and then inspire others around it.” It was that vision that led him to co-found Zipnosis in 2009 under the idea that there had to be a better, more consumer-centric way, to deliver healthcare. Since 2009 Zipnosis has continued to be a catalyst in driving the healthcare industry forward, working with healthcare leaders across the country to integrate technology into care delivery. Prior to founding Zipnosis Jon got his undergrad in Russian language and Computer Science from St. Olaf College, then in 2000 began working at healthcare start-up ProVation Medical until it was acquired by Wolters Kluwer in 2006 for over $100M. It was during his time studying for an MBA at the Carlson School of Management that his vision for Zipnosis took hold, and the rest is company history. Rain or shine (or snow, he is a Minnesota resident after all), you can find Jon running, tickling the ivories, and laughing until it hurts with his son and wife.